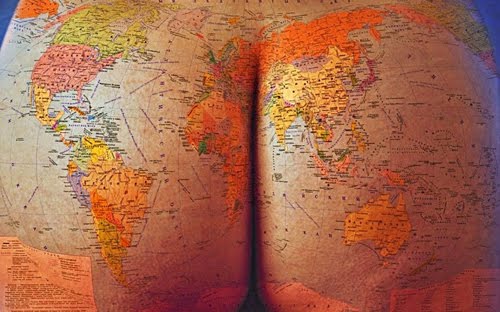 The main Spankeefinder website has bee suspended for the time being but watch this blog page for news of the return. While waiting to visit your favourite spankees why not carry on reading the posts on this blog

Widely reported in this weeks media is the story of a Bristol strip club that was planning a St.Trinians themed evening. What has this to do with spanking? Please read on.

The story can be found at  http://www.bristolpost.co.uk/Urban-Tiger-strip-club-Bristol-criticised-adverts/story-26323960-detail/story.html

"Use of school uniforms in sexual entertainment is highly irresponsible and promotes the view of children as sexual objects this is immaterial of whether the persons wearing the uniform in the performance are under or over 18 years old."

The allegation that entertainment by grown women wearing school uniform style clothing, directly 'promotes the view of children as sex objects' is wholly unfounded, and typical of the perverted sensationalism used by such persons. We challenge any 'Safeguarding' official to publish genuine independent research which unequivocally supports such a view.

But gentlemen, how long will it take before some Safeguarding officer, or other ill-informed official, to conclude that a spanking party where the ladies are wearing school uniforms 'promotes the view of children as sex objects' ?

And why stop there, already there are bans on any video or moving image portraying either the action of spanking, or an adult woman in school uniform. It can only be a matter of time before still images showing the same thing are outlawed.

Let us no be too inward looking, though. In nearly all aspects of our lives there are rules and regulations, promoted and pursued by individuals who consider all personal freedoms to be undesirable. It's not science fiction anymore, Thought Crime is here and now.